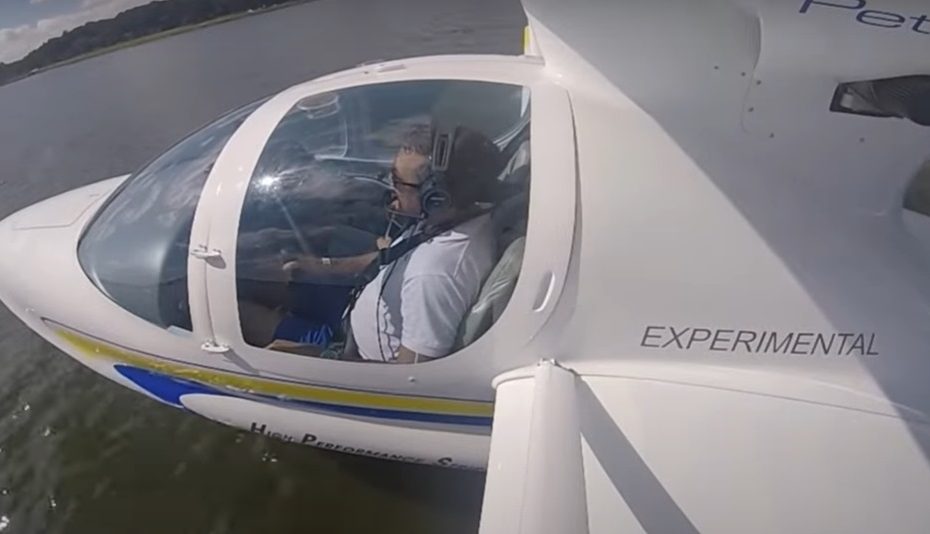 In fact, of the landing gear in the wrong position accidents that have been fatal, the “gear down water landing” has the highest numbers.

If you happen to operate a seaplane that’s not equipped with wheels, then this is not a concern. But for those of us operating amphibious aircraft, watch out! And for those pilots who switch back and forth between straight floats and amphibs, the danger is actually higher.

Using the checklist becomes even more critical. If you operate an amphibious aircraft, the potential is always there for a gear in the wrong position landing. In most amphibs, whether float-equipped or hull, you’ll probably get away with a gear up runway landing with a red face and some minor fiberglass or aluminum repair. In fact, straight float aircraft are often landed on grass to access land-based maintenance facilities. Not so for a water landing with the gear down. Most retractable gear aircraft have visual position indicators, many have aural warning systems to confirm the landing gear position. Problem is, pilots get tired, overloaded, distracted and any number of other issues like, not using the “Before Landing Checklist” or pulling that annoying circuit breaker. Any of these can lead to deadly problems. Fly a retractable gear aircraft, land or sea? Burn into your brain “Positive Rate of Climb, Gear Up’.

The Super Petrel LSA has two different indicators to protect from inadvertent gear position, three if you count using the “Before Landing Checklist”. Position of the “Johnson Bar” gear lever, the Garmin G3X displays “GEAR DOWN” in GREEN for land operations, “GEAR UP” in BLUE for water landings.

One factor in choosing what amphib aircraft is right for you might be the safety factor in an inadvertent gear down for water landing incident. The Super Petrel just does not have any tendency to flip over, none! We recently had a potential buyer husband and wife pay us a visit to see the Super Petrel. They had been to see some of the competition aircraft and commented that they really like the sliding canopy one airplane offered. They were told that if you end up upside down in the water, you could just slide the canopy back and get out of the airplane. Nice! The wife really like that. They asked our demo pilot how we addressed this issue? He commented “We really have no experience with the Super Petrel upside down in the water”.

I think we’ve made it crystal clear that there is no excuse for forgetting the landing gear position for touchdown, land or water. But if every one of those pilots who made the mistake, often a fatal mistake, had been landing a Super Petrel LS, the results would have been decidedly different. There are some Light Sport Amphibious Aircraft that do not have any gear indication system. Check out the video of the “Gear Down Water Landings in Super Petrels”. Notice the consistency in the aircraft reaction to the gear being down.

So, remember always in a light sport aircraft gear up for water landing.