Purchase Considerations For Rotax Engines In The Super Petrel LSA 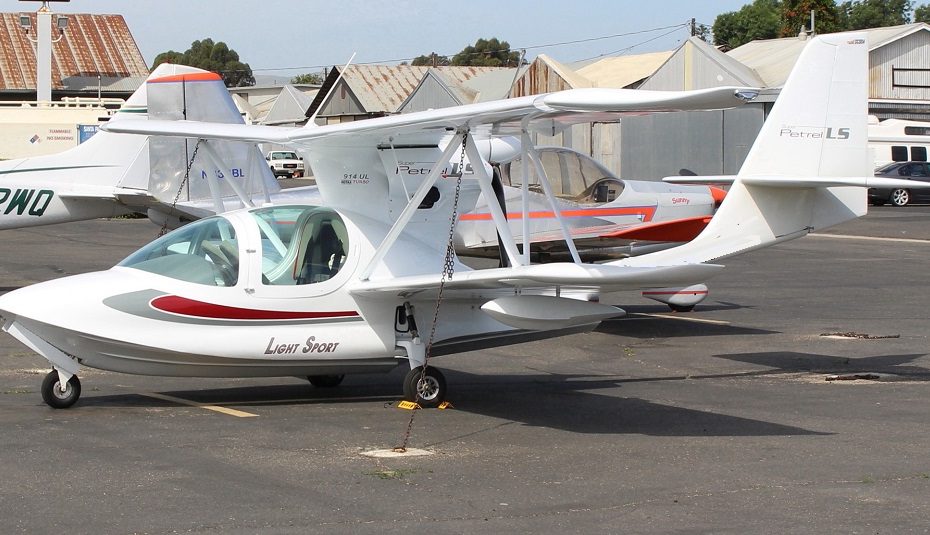 When considering a new or used aircraft there are purchase considerations for Rotax engines in the Super Petrel LSA. One question that frequently comes up is which engine should I buy? The answer depends on several things. Some questions are: Where do you live? How do you intend to use the aircraft ? Are you you looking at new or used airplanes?

If you’re looking for used, as of today, there are no 912iS fuel injected Super Petrel aircraft for sale. There are 912ULS or 914UL carbureted versions available.

Planning to operate from lakes 3,000-5,000 feet above mean sea level (MSL)? You should consider the 914UL-115 hp turbo engine. Keep in mind, the 914UL fuel burn is higher than the 912iS fuel injected engine and the 912ULS carbureted engine. Therefore, the operating range is shorter and the aircraft speed is just marginally faster.

The Scoda Aeronautica factory in Brazil is no longer offering the 912ULS engine type due mostly to lack of demand. The power and performance numbers are identical between the 912ULS and the 912iS engines. However, the 912iS is the newer technology.

Like many things in aviation (non-directional beacons), carbureted engines are slowly becoming a thing of the past. The new fuel injected engines are computer-controlled to provide the power requested, then adjust the mixture for best economy (ECO). For those of us who have operated aircraft in the past with a mixture control, it is still possible to operate the engine on the rich or lean side of peak.

The 912iS computer-controlled engine runs on the lean side of peak providing the leanest mixture (ECO) thus the lowest fuel burn. Rotax now offers a new version of the 914UL carbureted engine that is a combination of the 912iS and the 914UL. The new 915iS fuel burn is impressive at 4.6 gph at 5,000 rpm and produces 140 hp or 40 more horses than the 912iS. But the weight is about 35 pounds heavier and the cost of nearly $40,00 is about two times the price of a 912iS. Currently, the 915iS is not an option for the Super Petrel LSA.

The performance numbers for the Super Petrel using the 912iS are simply outstanding.

When adding the additional power and extra weight of the 915iS, it is not worth the additional cost in dollars and useful load. Today, nearly 90% of the new Super Petrel aircraft produced worldwide are powered by the 912iS engine. To me, that speaks volumes.

So if you are looking at the previously owned Super Petrel aircraft market, it is going to be a carbureted engine. Keep in mind, many of the aircraft on the used market are nearing the 5-year Rotax rubber hose replacement requirement time frame. All four of these Rotax engines have a 2,000-hour time between overhaul (TBO) requirement. There are also interval requirements such as the inspection or overhaul of the carburetors every 200 hours.

The average cost to conduct the 5-year rubber hose replacement service is $4,000 – $5,000. If you are looking to purchase a new aircraft, determine what your flight plan will be. After 20 years of producing more than 375 Super Petrel LSA’s, I asked Mr. Rodrigo Scoda, President of Scoda Aeronautica, which engine was his favorite?   See Answer Below: 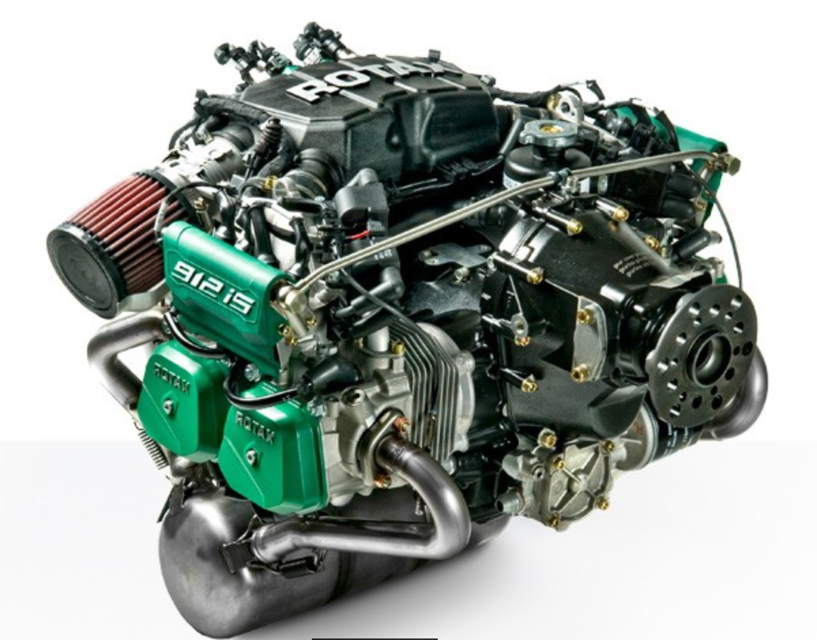 So there are definitely purchase considerations for Rotax engines in the Super Petrel LSA.