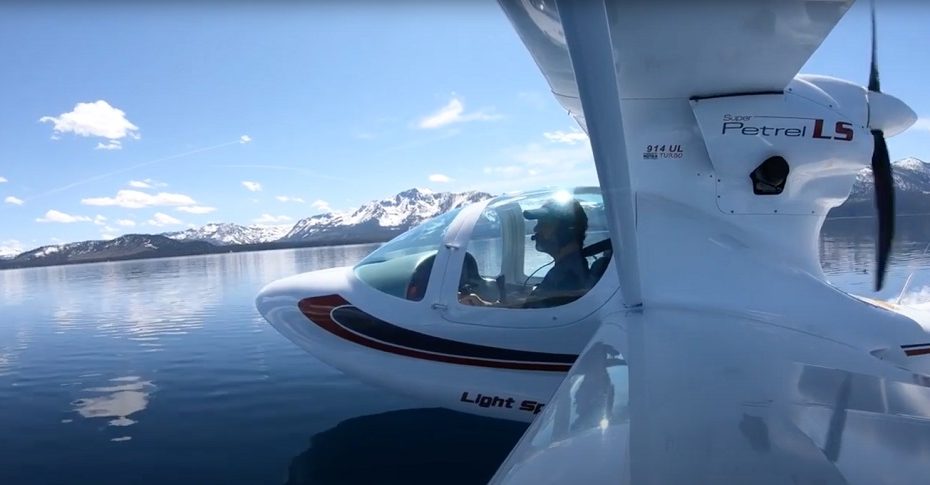 One of the really nice things about today’s four stroke Rotax 912’s, 914’s or the new 915 engines is that you do not need to add oil to the fuel as in the past with the two stroke powerplants. Let’s talk about the ways to optimize new Rotax engines fuel and oil mixture.

Getting the mixture correct was critical for proper engine performance. Too much oil in your fuel and you would create a contrail seen for miles. We had a customer recently report the opposite, too much fuel in his oil. When we thought we had seen just about everything in our near 20 years of producing the Super Petrel LS, someone has just shown us a new way to do it wrong. Frankie Ridolfi, one of our owners of a 914UL Turbo had been flying Lake Tahoe and a few other beautiful lakes for several hours when it became time to returned to base (RTB) for fuel and to powder his nose.

He asked the Fixed Based Operator front desk folks to have his airplane “topped off”. Moments later as Frankie walked out to his airplane to observe the progress, he noticed the line guy had a ladder next to the cockpit door. The line guy also had an odd look on his face (spell sheepish). “Almost finished sir, the top tank didn’t really take too much fuel”. The poor line guy had never seen a Super Petrel LS before, he was used to Cessna 152’s & 172’s from the local flight school thus the ladder and yes, he had just topped off the oil reservoir. Fortunately, it was caught, and the engine was never started. A few hours later, with the oil tank drained and refilled with Aeroshell Sport + 4, our friend Frankie was on his way back home. No harm, no foul. Very close though!

Here are a few real good things to think about when flying.

If you are flying a SeaRey, Icon, SeaMax, Sport Cruiser or any other General Aviation airplane, be there when the airplane is being fueled. Trust but verify! Remember this, if it can happen.

Frankie has created a decal to hopefully prevent this from reoccurring to anyone. He can be reached at the following email address: fridolfi@hotmail.com 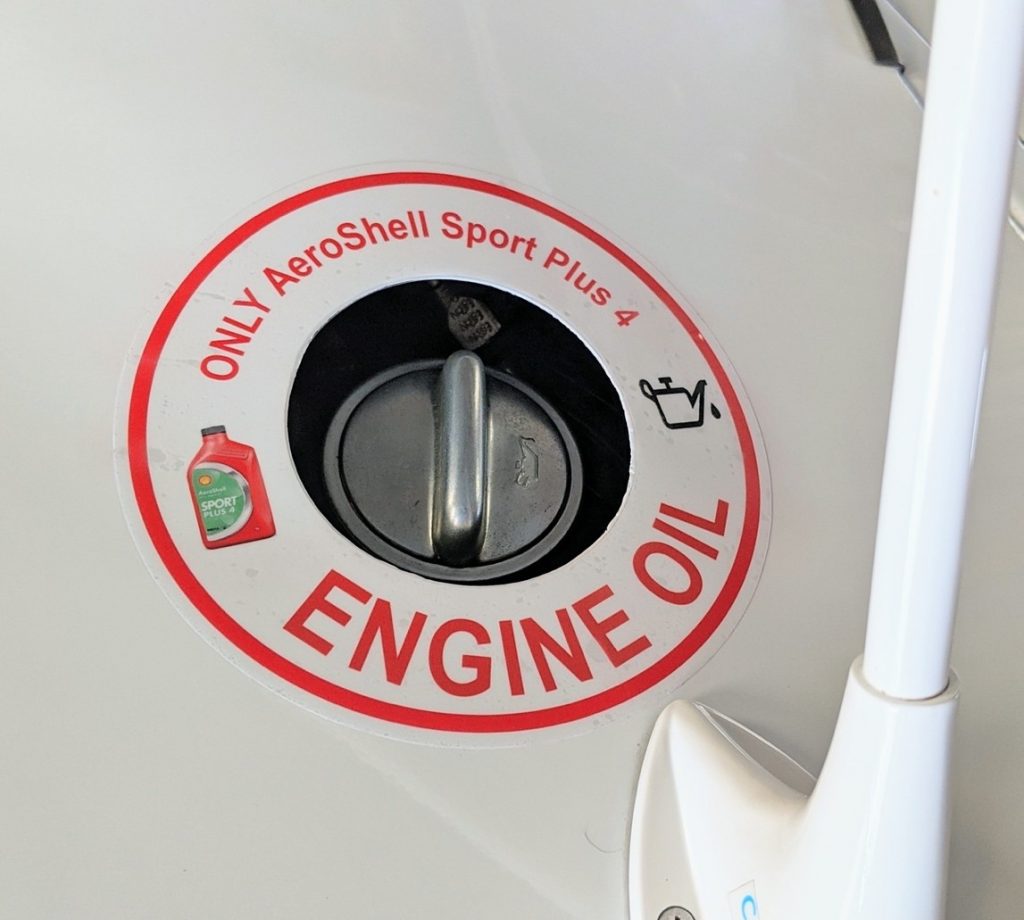 The following service bulletin is available at the Scoda Aeronautica website.

From my personal archives:

A Piper Aztec arrives from Michigan with husband and wife. They meet up with another couple for a quick lunch at the Sky Galley Restaurant. Our table was next to theirs and we had a few words. They were all excited about getting to Florida and out of the cold. A few moments later, all 4 loaded up and depart for Tampa Florida. The PIC asked for 20 gallons of 100 octane to be added to each wing tank. The line guy had just been hired the day before (Saturday) and had just fueled a Beech Kingair with Jet “A”. He then added 40 gallons of Jet A to the Aztec fuel tanks. Three minutes after takeoff both engines quit, the aircraft went down in the trees. You will always find me at my airplane when adding fuel.