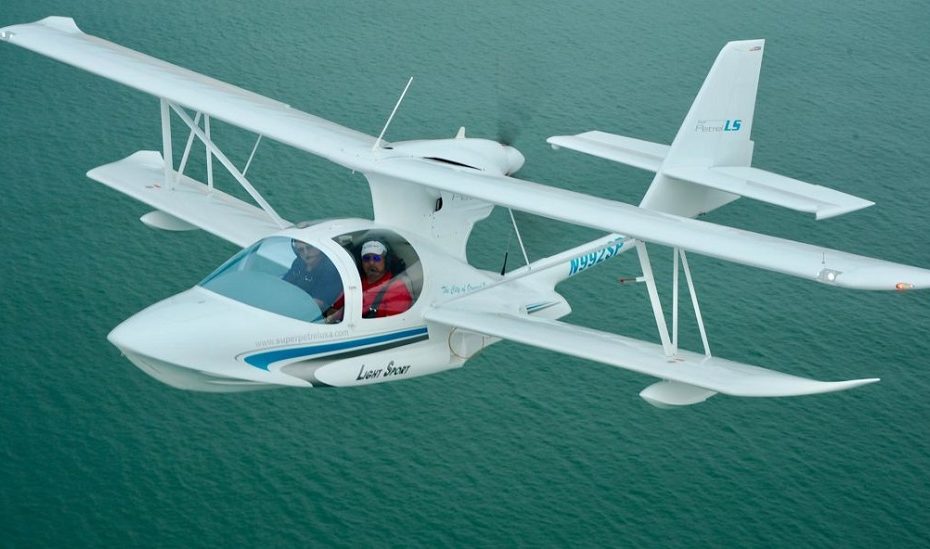 I often field the question of “why do aircraft cost so much”? There is a good answer to this question when you begin to examine all the components involved. When building the Super Petrel light sport aircraft, the design is the story. We designed the first Super Petrel nearly 20 years ago and the Super Petrel LS version in 2008. It began with the Rotax 912ULS engine which we designed the aircraft around. Rotax (produced in Austria) has been building aircraft engines for over 45 years. These engines are used by more than 220 manufacturers. Here is a great video to expand your knowledge on this most important part of the aircraft. https://youtu.be/azXdDXWpZ_I

Now we move on to the production of the Super Petrel LS itself. The Scoda Aeronautica factory is located in the small town of Ipeuna, State of Sao Paulo, Brazil. They speak Portuguese, sort of. Most of the skilled craftsmen that actually make the aircraft are from the surrounding area. The carbon fiber, Kevlar and fiberglass production materials are imported from the EU. The production costs fluctuate with the value of the Euro.

Each year we make improvements to the aircraft. This includes heavier gross takeoff weights, lighter empty weights, night VFR and the Garmin G3X  systems.  All of these improvements are included in the new 2021 400 Series aircraft.

Finally, there is the avionics portion of the aircraft. There are so many features and capabilities of the Garmin G3X system. Features include, ADSB, SiriusXM, Traffic, Weather, Terrain, Obstacles and many more. For more information on the G3X, check out this video. (it is lengthy) https://youtu.be/m1ylNkG1x1A

So, to go back to the original question, “why do aircraft cost so much”?

There are thousands of man hours involved with each and every aircraft. Basically they are “handmade”. Each aircraft is tested, checked, rechecked and rechecked again before they even leave the Scoda Aeronautica factory. Here is a video explaining the shipping process itself.  https://youtu.be/m0xPtzJGq-4

Once located here in the United States, they are reassembled and checked again. The FAA Designated Aircraft Representative (DAR) performs the final inspection and issues the aircraft Airworthiness Certificate. Then Super Petrel factory trained pilots here in Ormond Beach, take the new aircraft out for a final test flight. Once this is completed, the aircraft is ready for delivery. Each time I see a new aircraft and owner depart Super Petrel USA here in Florida for home  I think of all the hard work and incredibly talented people that made it happen.

So, as you can see when building the Super Petrel light sport aircraft, there is a lot to tell.